We get asked alot of questions about these guys, so we thought we'd put the most common ones down here to save us some time! 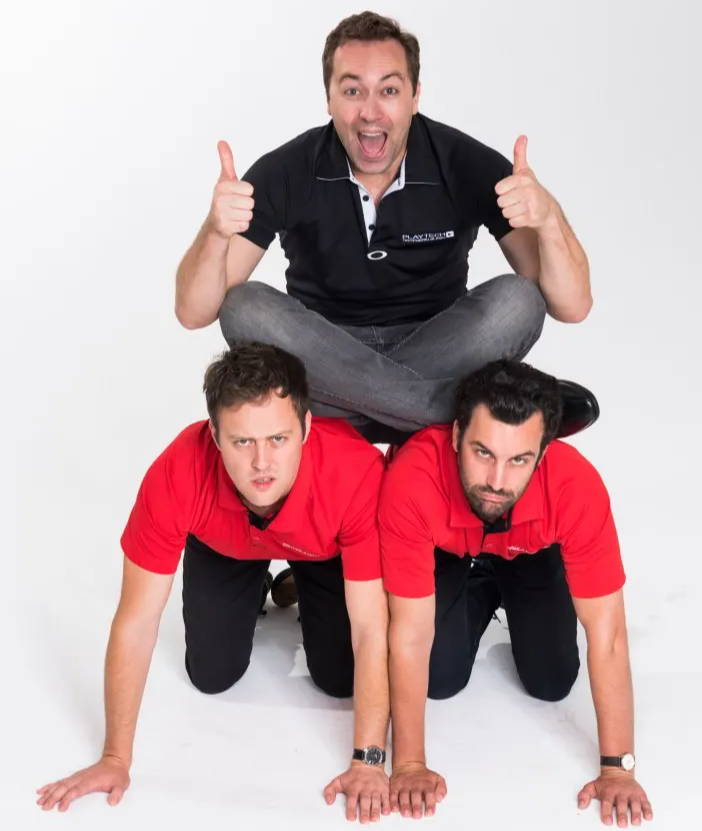 Whats the deal with VLDL?

If you're wondering why we have a page on our website dedicated to a youtube channel, here's a quick introduction!

VLDL or "Viva La Dirt League" are an NZ based sketch comedy group that make content about gaming and pop culture. They've worked really hard to amass a huge following of over 2.8 million subscribers!

So where does Playtech fit into this? well - it's a funny story!
VLDL originally started in 2011 by making parody music videos about Starcraft 2, but in 2013 Alan was getting some repairs done on his gaming PC in our store and he mentioned that he was wanting to try a new direction for the VLDL youtube channel and asked if they could film some skits in our store.

Now at this stage we didn't really know the VLDL guys, and we had no idea what they'd become - in fact I we'd only really met them once or twice when they entered into one of our old Starcraft 2 LAN events! They seemed like nice guys and our boss thought it sounded like a good idea so we loaned them some Playtech shirts and let them do it!

This was the beginning of the "Bored" series, and the start of the VLDL & Playtech relationship! 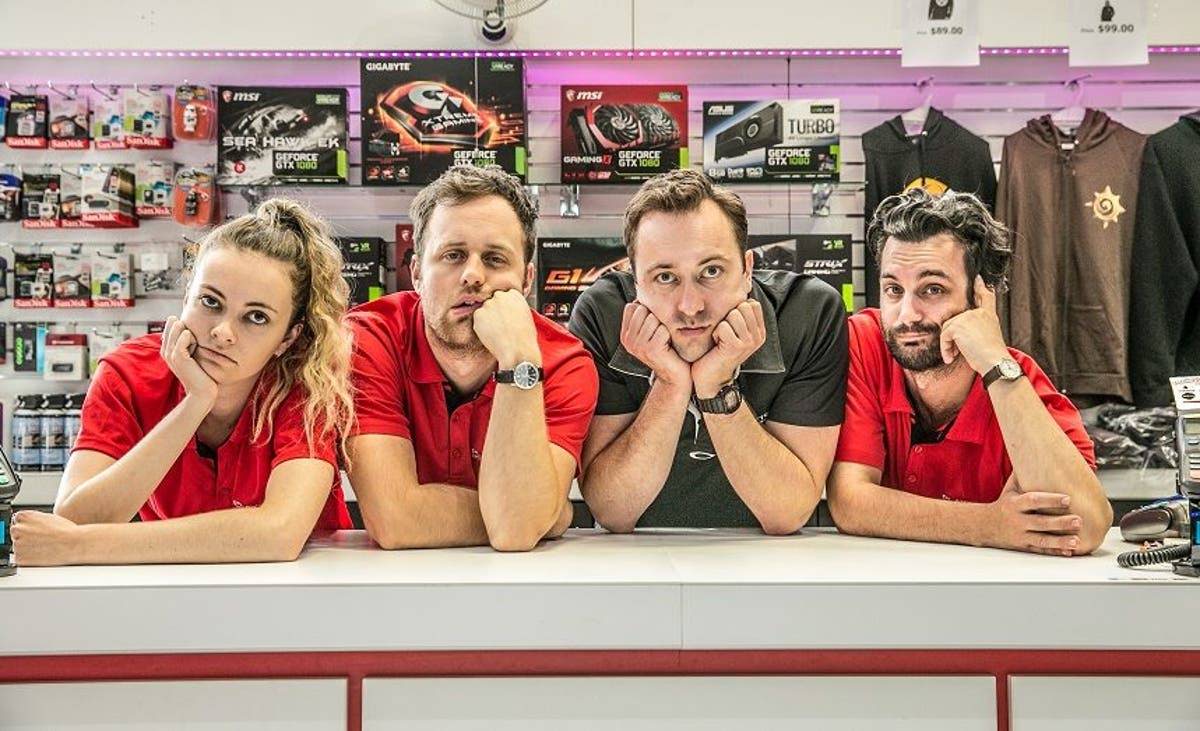 Bored is a hilarious web series that dramatizes the trials and tribulations of working retail in the tech and gaming industry.

Although Bored is set in the Playtech store it is a completely independent production created solely by the VLDL team - our store is basically just the set!

During the week our store functions just as you'd expect: we build, sell and fix PC's and gaming gear - but on the weekends we let the VLDL team take over use it for filming.

If you're a VLDL Fan, the please consider supporting them on Patreon so they can continue to make great content!

The Viva La Dirt League Team also make heaps of other great content outside of the Playtech store too! 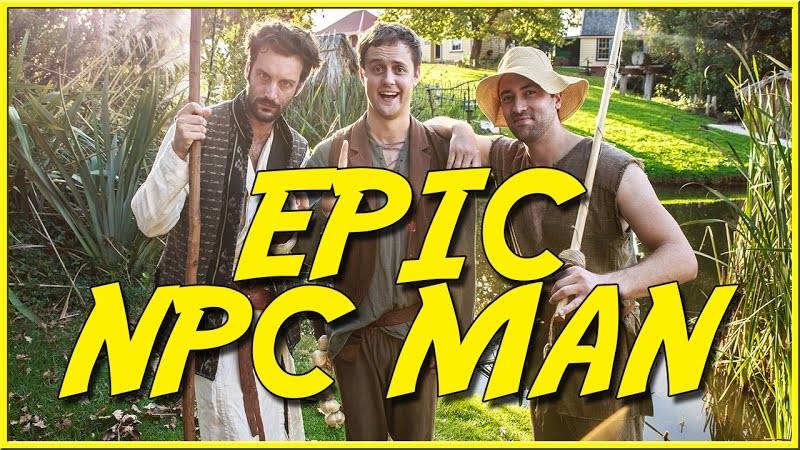 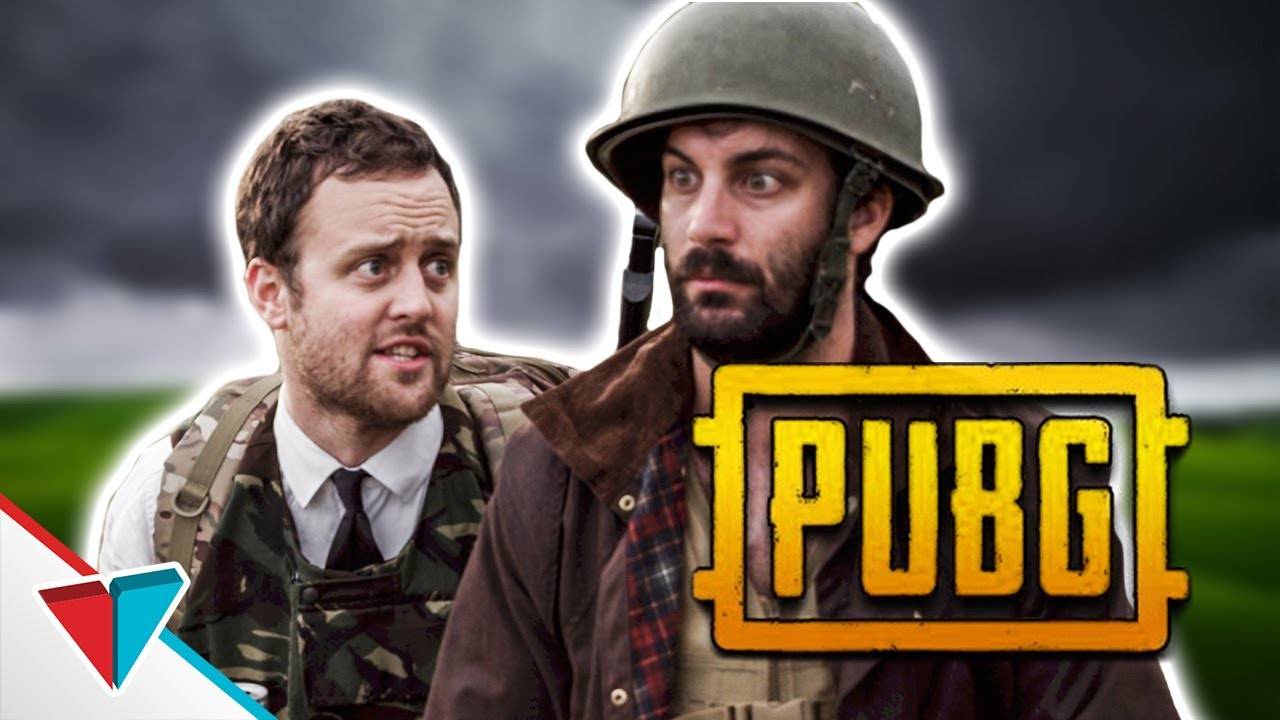 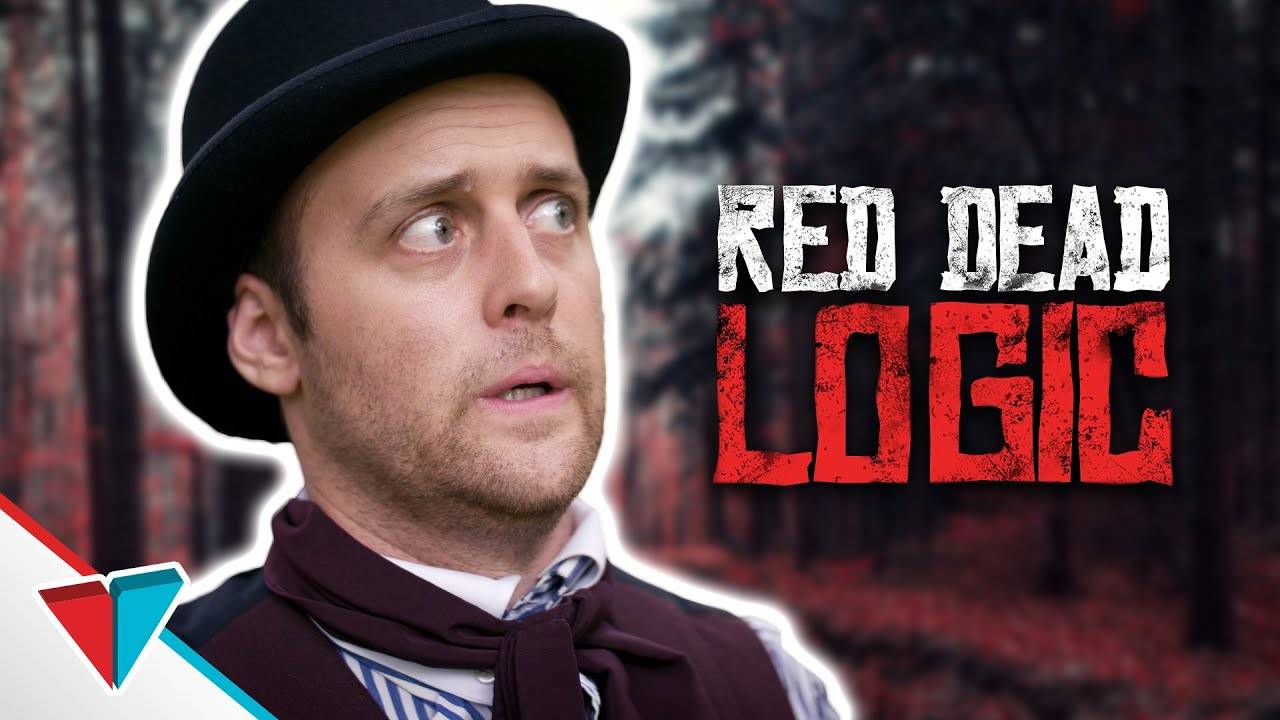 Shop with us and earn points towards your next purchases!

We've got a massive range of tech and gaming gear!